Snoring not only put the patient at risk of complications such as daytime sleepiness, frequent frustration or difficulty concentrating, but also causes nuisance for their partner, affecting their quality of life as well as their job performance.

Snoring is the hoarse or harsh sound that occurs when air flows past relaxed tissues in the throat, causing the tissues to vibrate as someone breathe. Those who exhibit it, either complete or partial collapse of the upper airway, causing difficulty when breathing.

According to Norton P. survey (2017), among 2629 subjects interviewed, 71% male and 51% female has snoring habitual. Thus, another research has determined that OSA most frequently affects older men (Garvey et al, 2015). Particularly, the incidence of snoring during sleep time in male was 20% as under 30-year old and 30% as over 50-year old. 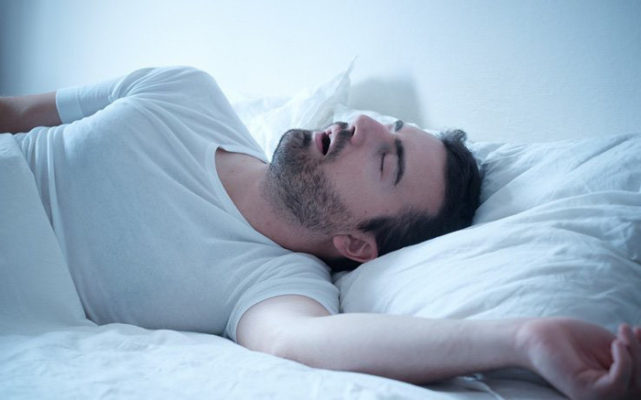 There are strong correlations between gender, age and weight to the risk of experiencing OSA has been proven. Some of the most common factors include higher mass height and weight, upper airway and craniofacial abnormalities, alcohol consumption, nasal problems, sleep deprivation and position, family history.

Due to how it affects oxygen balance in the body, untreated sleep apnea raises dangers for various types of cardiovascular issues including high blood pressure, heart attack, heart disease and stroke.

Furthermore, snoring not only put the patient at risk of complications such as daytime sleepiness, frequent frustration or difficulty concentrating, but also causes nuisance for their partner, affecting their quality of life as well as their job performance.

Especially, this problem may also bring many marital difficulties and very well contribute to separation or divorce.

Under those circumstances, treatment for snoring (or OSA) should be taken in order to ensure the best performance in the patient’s life and the people around.

Depending on the patient’s signs and symptoms during sleep history, there are several treatment options for OSA would be recommended by doctors: 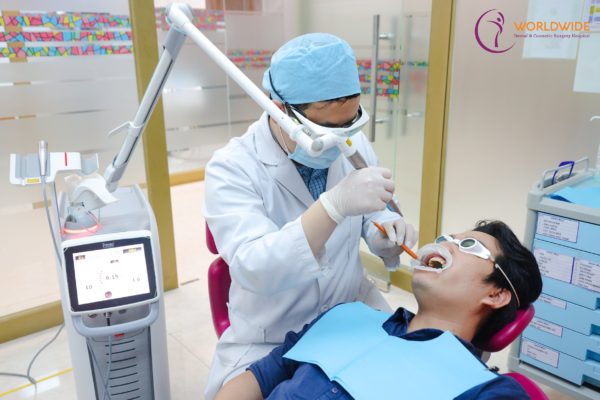 Overall, any types of treatment contain pros and cons, depends on the patient’s condition, a suitable solution will be considerate. At Worldwide Hospital, OSA patient can be benefit from using NightLase® treatment, the most reliable non-surgery method of treating sleep apnea. Using Laser Lightwalker 2020 is promised to bring successful result right after the first time of treatment.