When one talks about Vietnam’s tourist attractions, it’s deficient if we don’t mention Mui Ne as one of the most beautiful beach destinations of Vietnam. Mui Ne is a coastal resort town in Phan Thiet – the capital of Binh Thuan province, about 4 hours by bus Ho Chi Minh City. The name ‘Mui Ne’ interestingly has many origins. The first meaning comes from the fishing people in the past. They usually faced sea storms, so they used to hide in a cape, which was called ‘Mui’ in Vietnamese, and ‘hide’ meant ‘Ne’. The second one originated as the name of the youngest daughter of Cham King – who was known as the owner of this land. Her alias was Ne, therefore, the cape where her temple was built, was called ‘Mui Ne’.

Mui Ne is a tropical beach with wonderfully warm weather, which is ideal for swimming. However, since the area from the central stretch to the northern end is dominated by fishing industry, the southern part is more suitable for swimming.

With strong sea breezes, Mui Ne is most famous for kite and wind surfing. Days from November to March have clear skies with perfectly strong winds from 11 am until late evening. The rock-free water makes it relatively safe for the kite surfers. There are also some Kite Surfing Schools, in which kite surfing starters are helped to launch the kite by beach boys. For starters who want more self-practice, you can try the western part front around Kite Surfing School Windchimes, where there are not many surfers, so that you can avoid unwanted accidents.

A visit to the Mekong Delta is so memorable because of the region’s diversity. Everyday scenes include children riding on the backs of water buffalo or cycling to school through country lanes clad in white ao dai; rice workers stooping in a sea of emerald; market vendors grinning behind stacks of fruit; bright yellow incense sticks drying at the roadside; flocks of storks circling over a sanctuary at dusk; Khmer monks walking mindfully in the shadow of pastel pagodas; locals scampering over monkey bridges or rowing boats on the delta’s maze of channels. There are over a dozen towns in the delta with facilities for tourists, though some are rarely visited as they are not on the way to anywhere. My Tho is well geared up for boat trips, and near enough to Ho Chi Minh City to be seen on a day-trip: it affords an appetizing glimpse of the delta’s northernmost tributary, the Tien Giang. From My Tho, laidback Ben Tre and the bounteous fruit orchards besieging it are only a hop and a skip away. Cao Lanh is strictly for bird enthusiasts, but Sa Dec, with its timeless river scenes and riotously colourful flower nurseries, has a more universal appeal, while just down the road, Vinh Long is another jumping-off point for boat trips.

Vung Tau is an old port, and the first Vietnamese area to be visited by local vacationers. It is located on a 110 sq. km area, 125 km south-east of Ho Chi Minh city. With an average temperature of 28oC and 20 km of beautiful coastline, it’s no wonder that it’s a popular spot. Vung Tau have five beaches scattered over the peninsula.

Bai Truoc – Front Beach: Bai Truoc is also known as Bai Tam Duong. Tam Duong means “searching for the sun”. The beach is located between Nui Lon mountain and Nui Nho mountain. From far, the beach is shaped like a crescent moon, and along the beach, there are many coconut trees. Not a clean beach for swimming, it has many kiosks, open-air restaurants and bars and it is the beach closest to urban Vung Tau.

The hydrofoil from Saigon to Vung Tau operated by Vina Express, Greenlines Express.

Away from HoChiMinh city, adjacent towns to the South East super land of Ba Ria Vung Tau province is offered uniquely 11.000ha of primitive forest and more than 30km of stretching seashore next to the Binh Chau – Phuoc Buu preservation zone. Particularly the sea, the forest, the hot springs, the sedimentary mud are combined that seldom fought at somewhere else. At the beginning years of the XX century, one French scientist discovered the Binh Chau hot springs. However, as the rise and fall of history, until the end years of the XX century, the Vietnamese and international scientists researched and evaluated the Binh Chau hot springs with 70 visible spots have the temperature from 45OC to 82OC which are the endless, rare and valuable sources of water for human-being’s health. 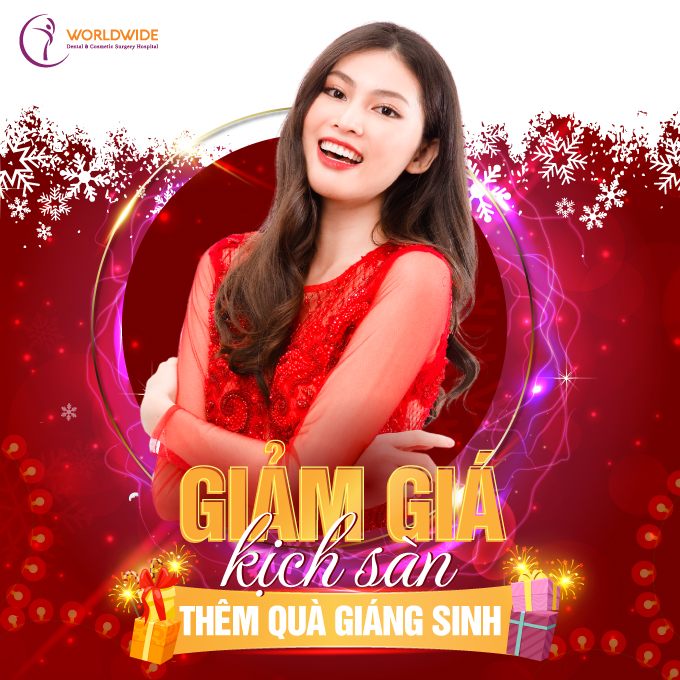