Ho Chi Minh is a busy city which is also known as a city that never sleeps. When you travel to Ho Chi Minh city, there are so many amazing places that you can visit or should explore at least once.

Don’t know where to visit in Ho Chi Minh City? Let us help you with the list below! Saigon Central Post Office was built between 1886 and 1891. It’s a mixture of French, Renaissance, and Gothic architecture. 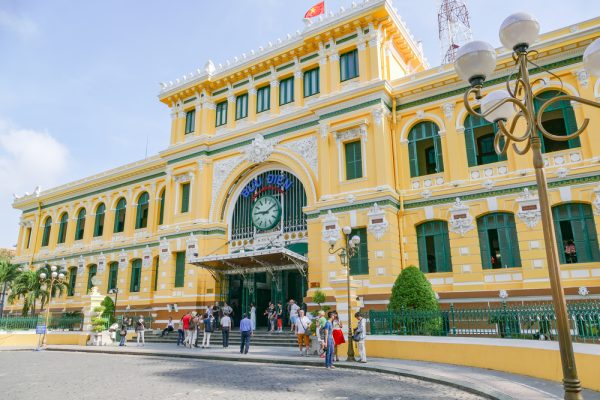 Built at the turn of the 20th century, its majestic, Beaux-Arts style is similar to Le Petit Palais and Opéra Garnier found in Paris. It still does function as an opera house, and you can visit its site for performances. 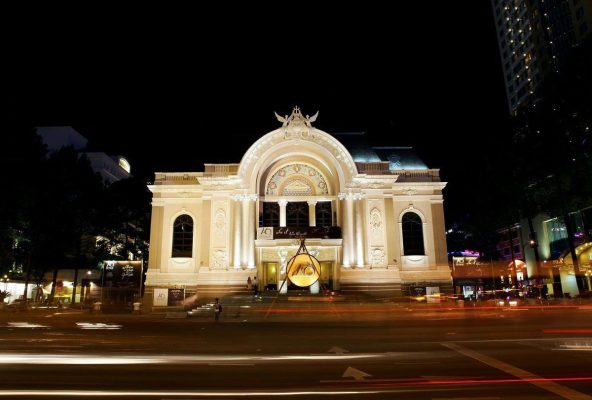 During the Vietnam War, the Independence Palace served as the residence and office of South Vietnamese President – Nguyen Van Thieu. It was designated as a historical monument for having witnessed significant changes in Saigon’s history and keeping the essence of Eastern culture. This Roman Catholic church was built in 1880 under French rule in Saigon. All the materials were imported from France, the bricks specifically coming from Toulouse. 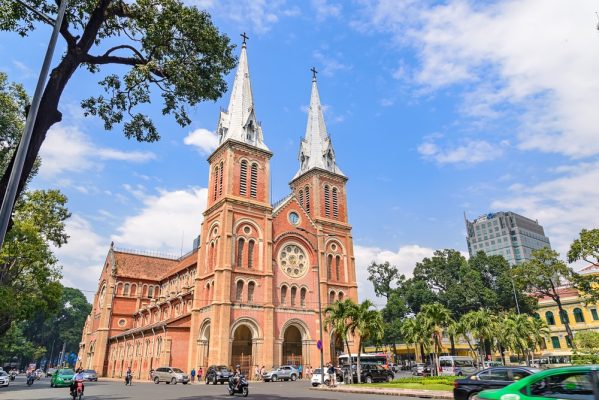 The Fine Arts Museum is in a really gorgeous French colonial building from the early 1900s. It was turned into a museum featuring Vietnamese art from traditional pieces to more modern exhibits. 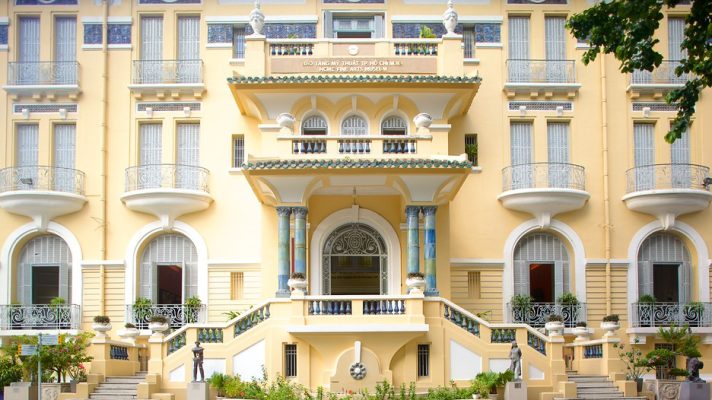 This museum was originally constructed between 1885-1890 in the Baroque-style, and eventually became a residence for governors, whether it was of Cochinchina or Imperial Japan.Today, the museum is all about the city’s history from its ancient times through Vietnam’s independence. For an overview of Vietnamese history from the prehistoric era through the Nguyen Dynasty, pop over to this museum. The building it’s in was originally created under the French to be a museum on Indochinese studies and to display exhibits of Asian countries in general. 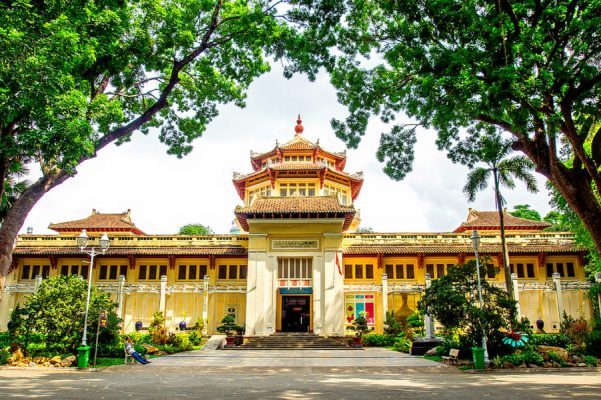 The museum is located in a building known as the Dragon Wharf which was originally constructed between 1862-1863 for a French shipping company. It’s significant in Vietnam’s history because this is where Ho Chi Minh departed in 1911 and returned in 1943 to lead the Viet Minh independence movement. 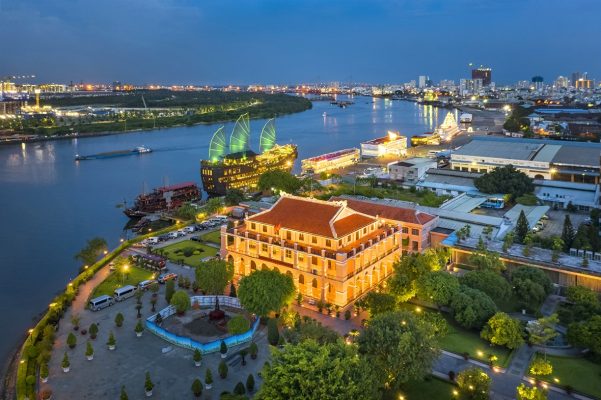 This museum covers both the First Indochina War and the Vietnam War and is located in the former US Information Agency building. 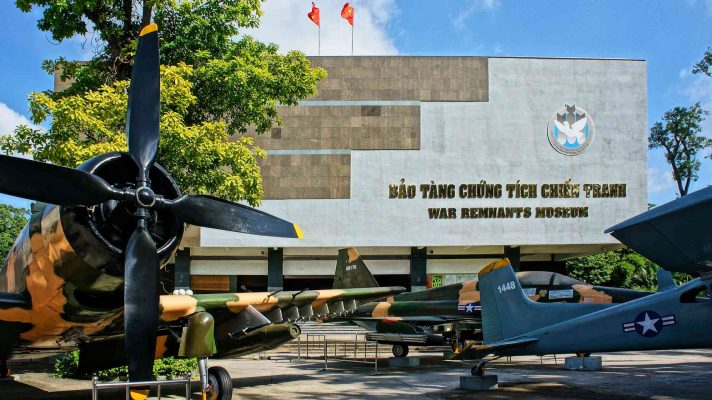 The market is one of the earliest surviving structures in Saigon and an important symbol of the city. 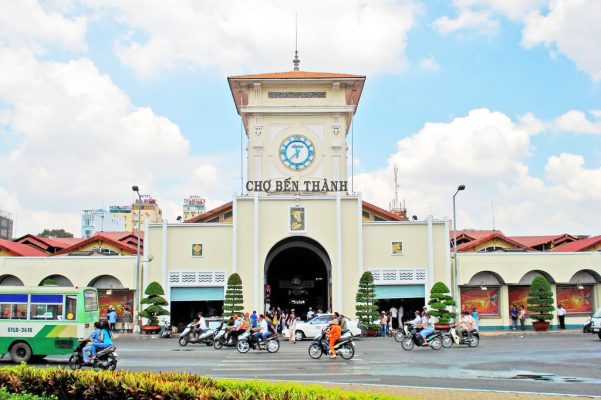 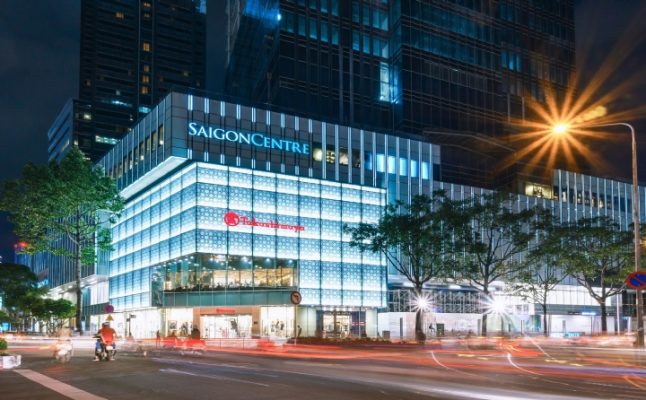 With more than 250 shops, Vincom Center is Ho Chi Minh City’s biggest shopping mall – so big in fact, that they have separated it into two separate buildings just across the street from each other. 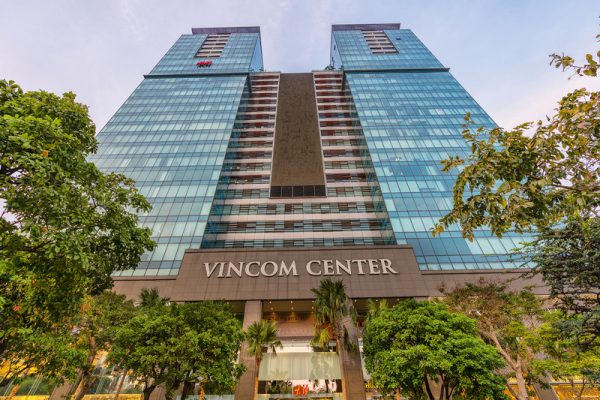 Van Hanh Mall is one of the top shopping malls in Ho Chi Minh, with a lot of activities such as buy clothes, accessories, household items, enjoy great foods and drinks at luxurious restaurants and cafes, find some good books, do yoga and fitness, or watch a movie, etc. 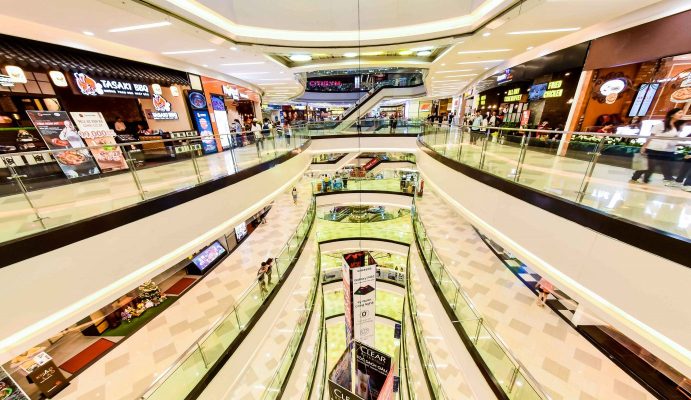 Secret Garden is one of the best restaurants in Ho Chi Minh offers the authentic taste and experience of Asian and Vietnamese cuisine. 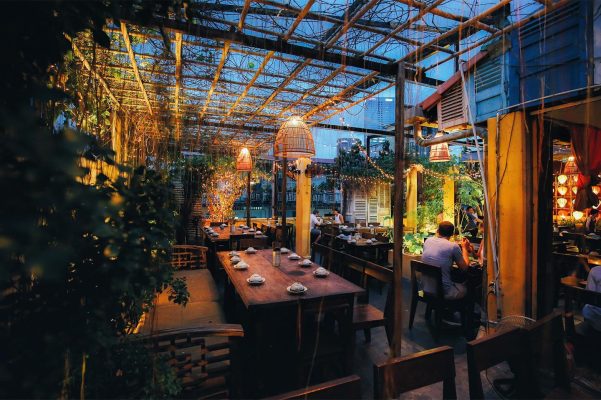 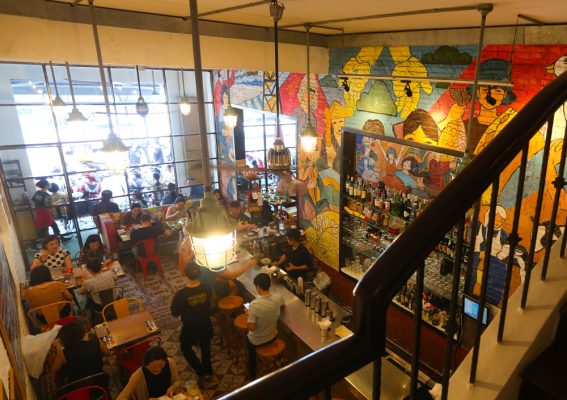 Unlike Secret Garden and Propaganda Saigon Bistro, Ngon Restaurant is a luxury Vietnamese restaurant that lies right in the center of District 1.

In such a space, you will be served exquisite and heavenly Vietnamese dishes, some signature dishes of which are fried rice, Vietnamese pancake, and steamed fish. 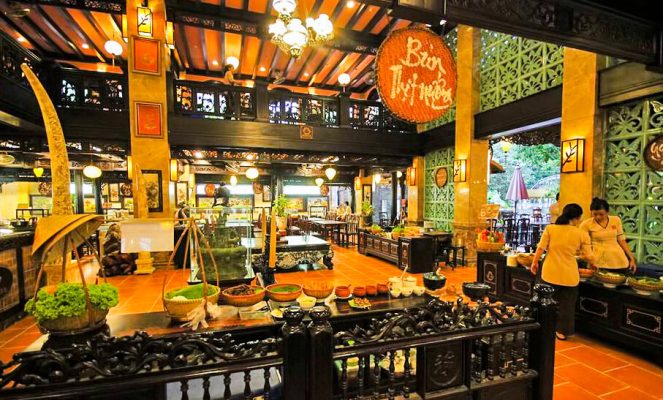 The Log is a 5-star restaurant in district 1 that offers seafood buffets. Dishes served here are diverse in ingredients and tastes. 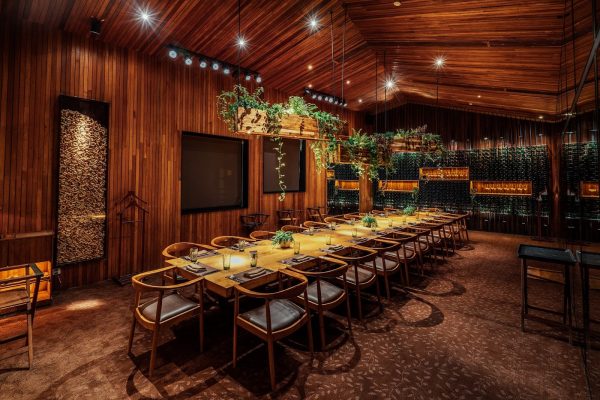 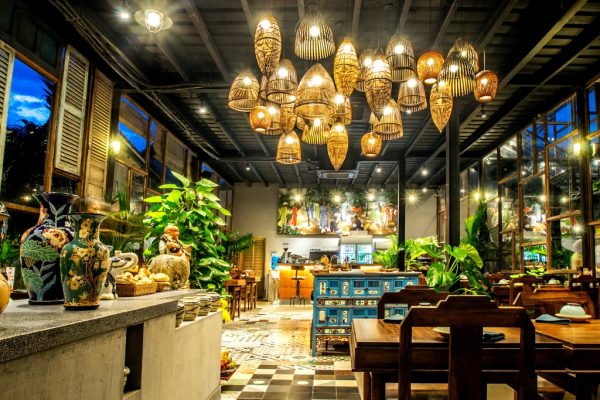 If you’re looking for a luxury place to treat yourself during your trip at Ho Chi Minh City, Park Hyatt Saigon is a great option. It’s located in district 1. Fusion Suites has hip, modern decor, and complimentary spa treatments, which located in district 1 and close to restaurants, shops, and the top tourist sites in Ho Chi Minh City. 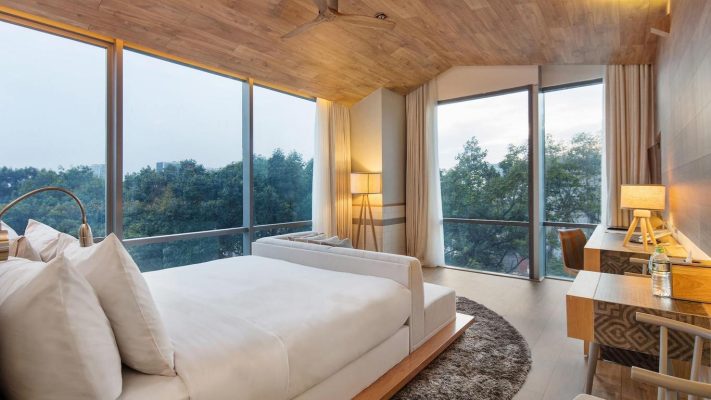 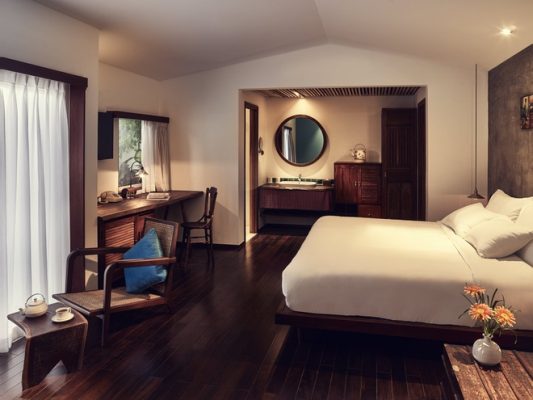 With a warm and unique decor, The Hammock Hotel Ben Thanh located in district 1, right near the most popular tourist sites in the city. What makes this hotel so unique is that every room has its own hammock, perfect for lounging after a long day of exploring the city. Temple Goddess Mariamma is a colorful temple right in the middle of Bến Thành and one of the only Hindu temples in the city. Its name comes from the goddess, Mariamman, and was built in the 1800s by traders coming from India. 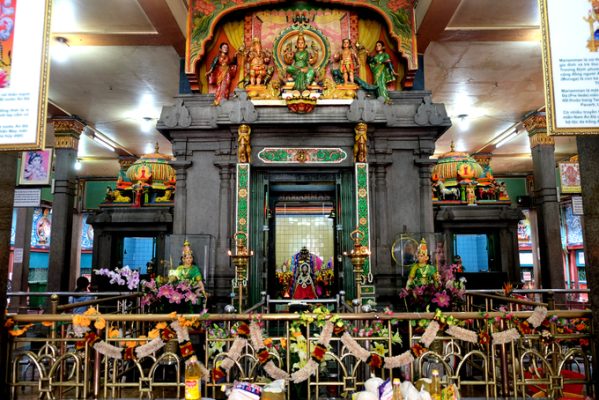 Huyen Si is a pretty church which was first established in 1859, though the current church was built between 1902-1905 in the Gothic-style. 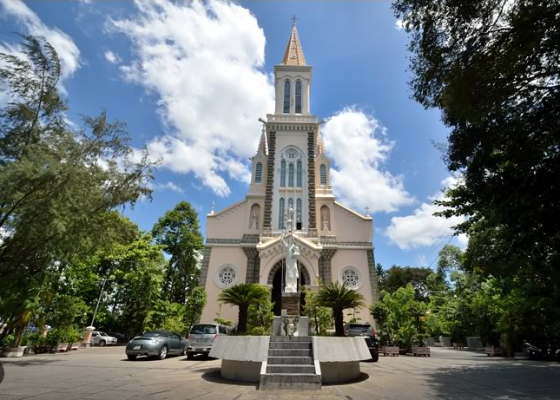 This pretty pink church is another relic of French colonization, having been built in the 1870s. The bright pink color, though, has only been around since 1957. This pagoda ranges about 6000 square meters and is definitely a place every tourist should visit. This structure was built in order to spread Buddhism in this area and the architecture of this pagoda is magnificent. 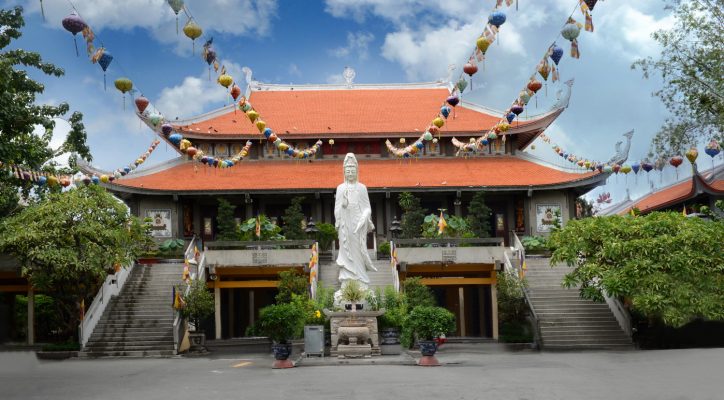 Thien Hau Pagoda is one of the most famous pagoda in Ho Chi Minh City, that is always busy with locals and foreign tourists daily. So the Best Time to visit Thien Hau Pagoda is in the early morning to avoid the crowd and enjoy the peaceful and tranquil atmosphere here. 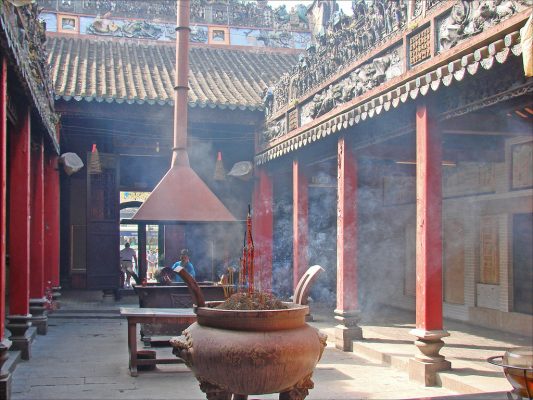